Gastón Revol Molina was born in Córdoba, Argentina. He attended Business School and started working on cinematographic projects in 2015. On that same year, he produced and directed the horror short film “Chaney”, next to his brother Octavio Revol Molina.

In 2018 he produced, once again next to his brother, the film Grimorio.

I don't believe in regrets, either in life or in art. 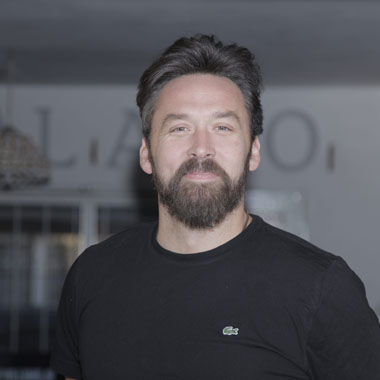 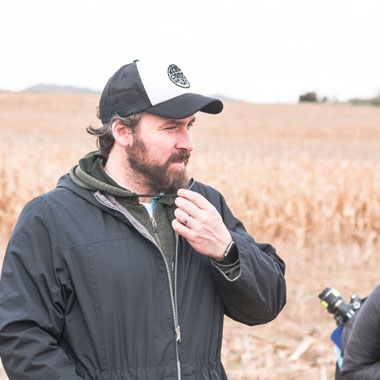 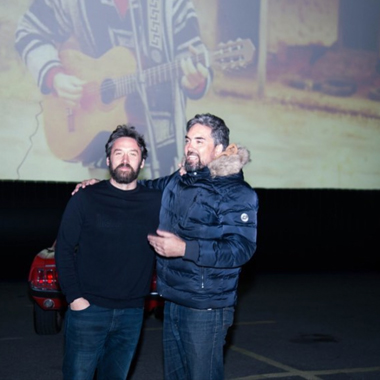 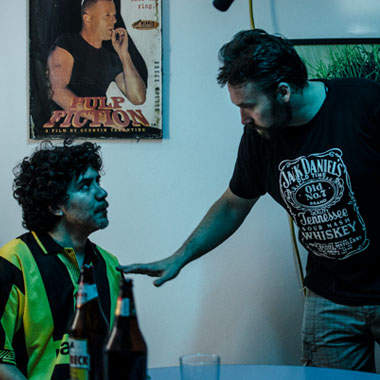 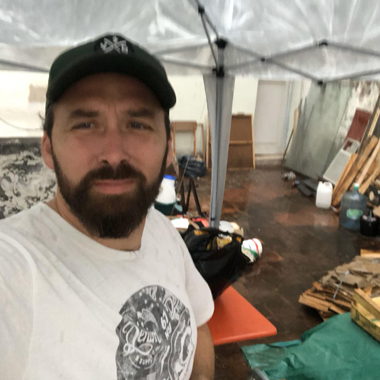 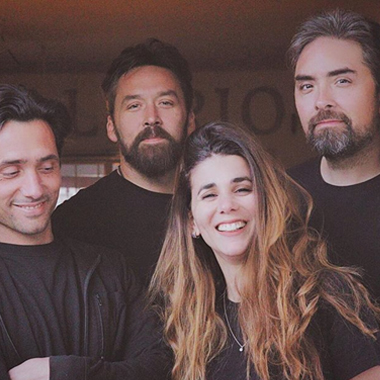 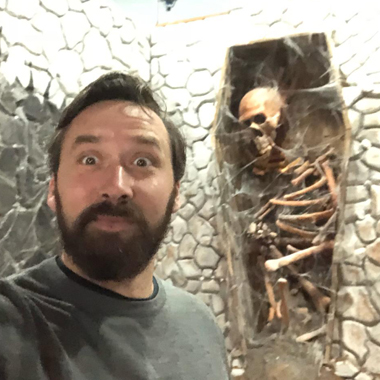 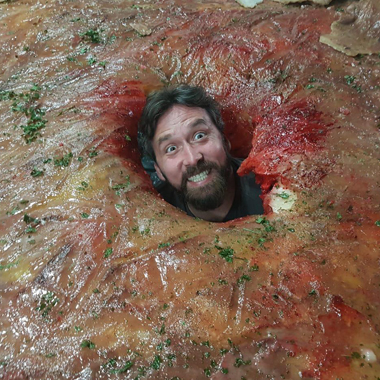