Hora French is a visual artist who lived in different cities of Argentina. He has traveled along the years to different cities, such as, Rio Gallegos, Corrientes, Paraná, but he has always come back to Cordoba, his native city.

Since childhood he found satisfaction in drawing. At the age of 16 th , he got his First Prize in Art &amp; Design, given by the University of Cambridge. This was a promising start on his professional career as an artist.

After he finished school, he lived in Buenos Aires. He studied History of Arts in the University of Museo Social Argentino. Some years later, he traveled abroad and lived mostly in Barcelona and other cities, like Bristol, where he got influenced by Banksy and his stencil art.

In his work, he found drawing as the best skill to attempt his goals in different art fields, such as graffiti, tattoos, illustrations, sculptures, and also in making production design for movies and staging.

Since 2005, he has been showing his work in exhibitions in different cities all over the world. After several publications and public demonstrations, he obtained recognition for painting and contributing with art to the city of Cordoba.

I have my own ideas. In case you don't like them, I've got others. 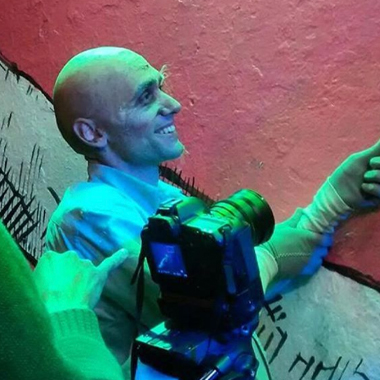 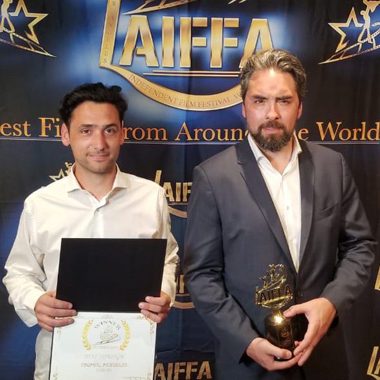 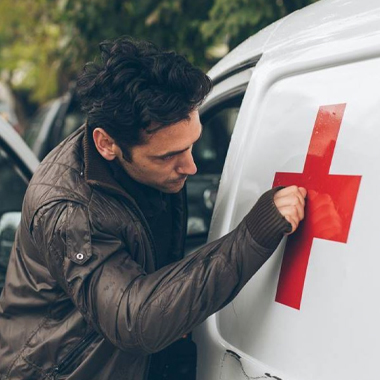 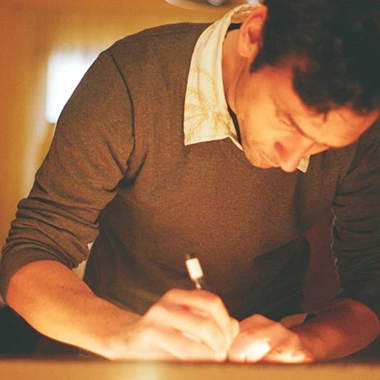 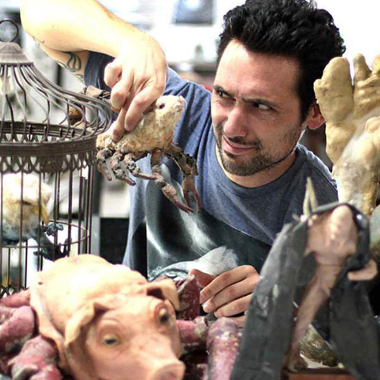 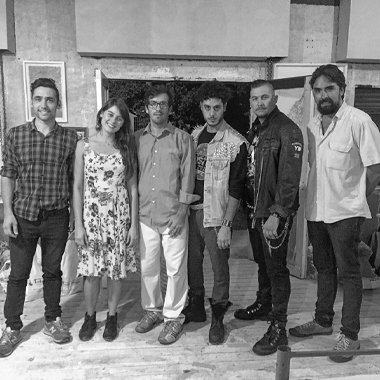 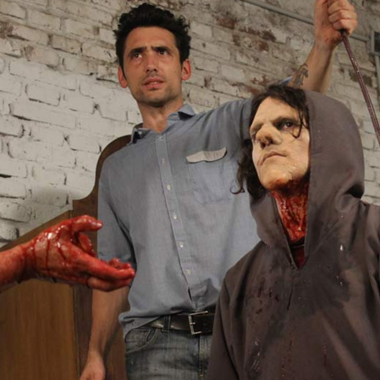