by admincabustra
/
1884 Views
No Comments 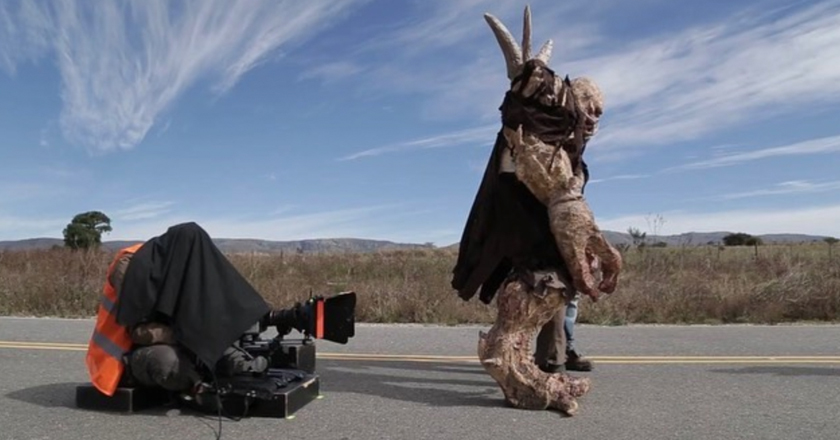 Our film Animal Moribus was full of unforgettable experiences. This is why we decided to start telling curious facts about the shooting!?
Let’s take a look to our “ Scarecrow”.

➡ The process of making prostheses and fx was carried out in different stages and in a total of approximately six months.

➡ About ten people participated in the assembly.

➡ The Monster was performed by two different people.

➡ The blood was made with glucose, which attracted bees, so we had to get rid of the suit after the shoot. ???

What else would you like to know about the making of?  ????
We read you!  @cabustraarts 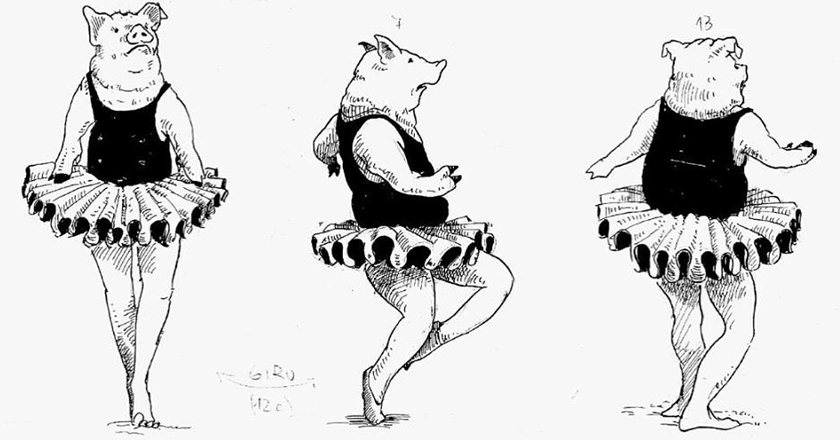 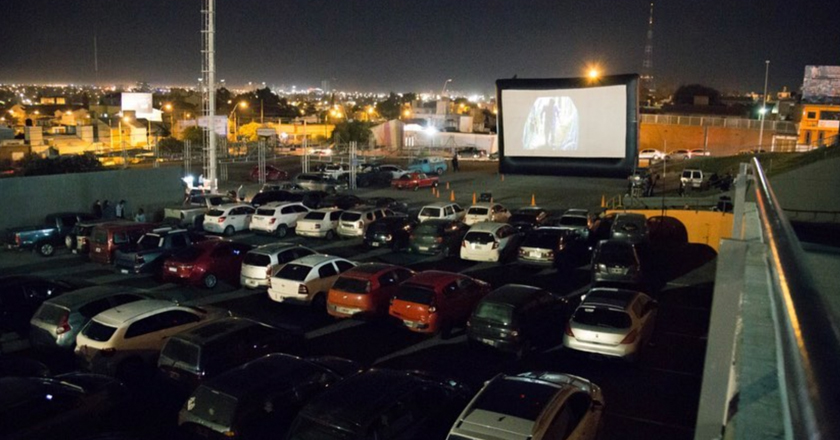 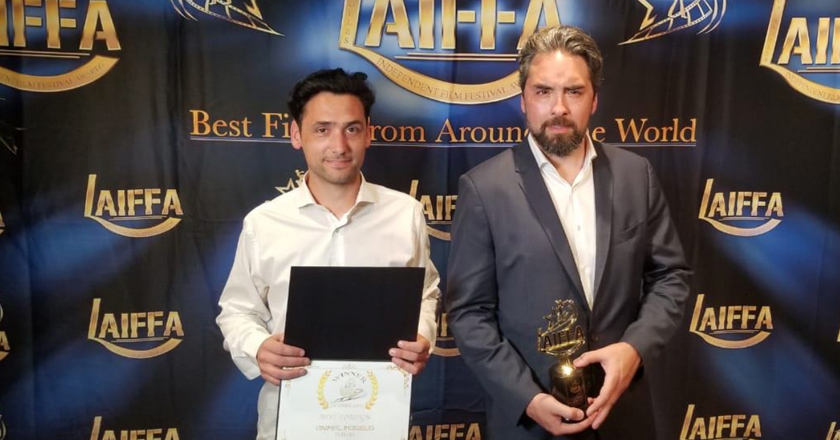